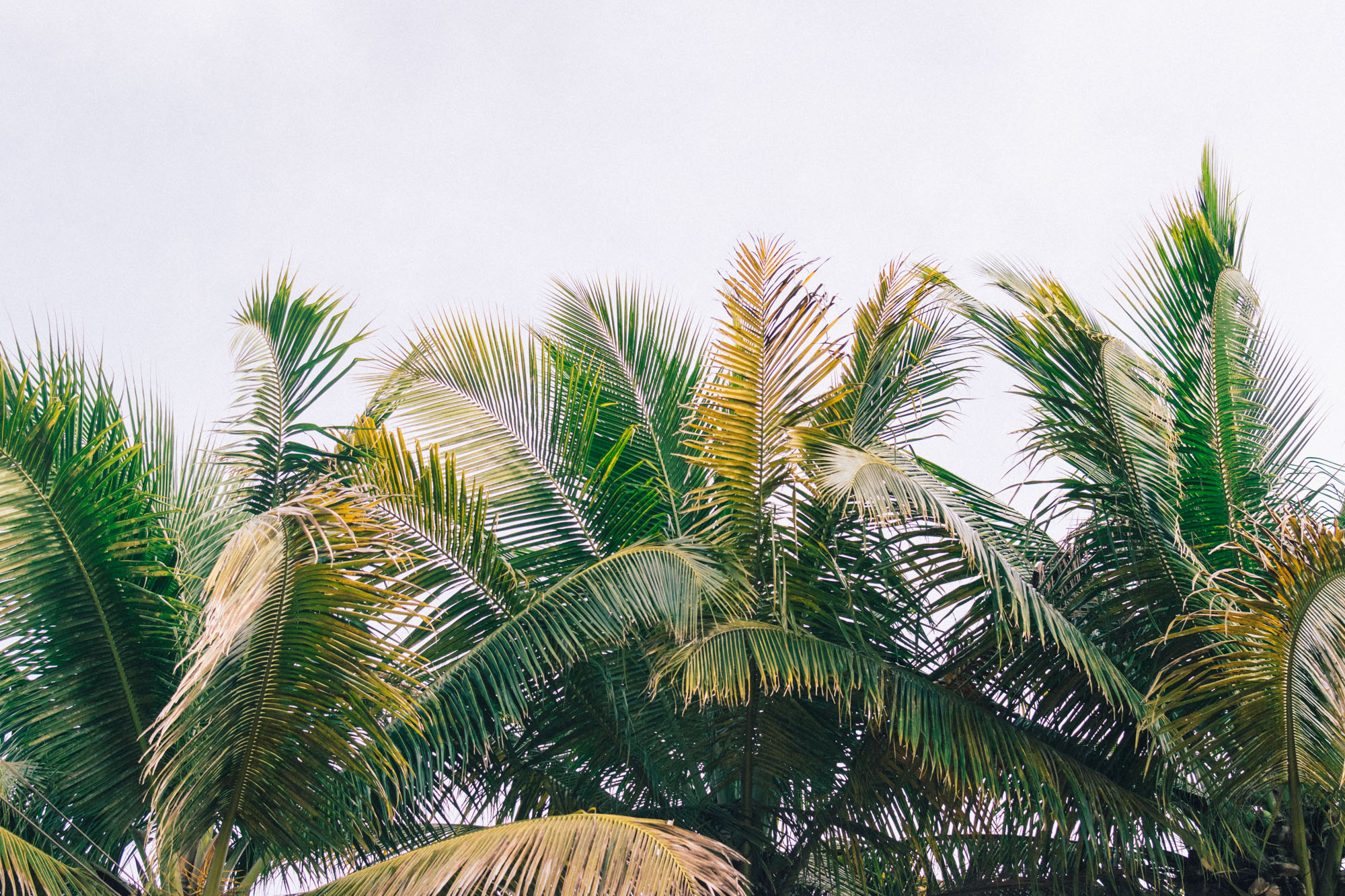 We as a culture have forgotten what it means to connect, to take risks.

If an interaction isn’t over wifi we panic, clam up; label ourselves as insecure, awkward or socially inept and opt to live inside our own heads. We disregard the importance of intentional conversation, of expressing care and love for one another and instead hope that a like on Instagram will be enough.

We prefer peering into someone’s life through glossed-over eyes upon blinding screens than looking into another’s, face to face. 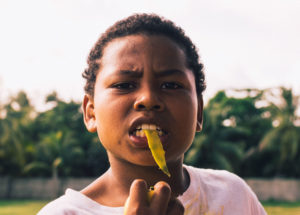 Sometimes that means  taking the plunge, a step in the dark, a flight into a country with a level 3 out of 4 travel advisory.

I don’t speak Spanish. I’m barely a francophone. English is my sole fluent language. So visiting a primarily Spanish/Miskito-speaking nation proved its difficulties.

But the most I could do was give a smile and a wave, and that didn’t feel like enough.

Even still, the smiles were returned. Waves were reciprocated and little hands gripped mine on walks around the orphanage compound.

On one of my last days, a little girl approached me on the playground, and when I told her I couldn’t speak Spanish (one of the few Spanish phrases I know), she said slowly “My name is Gloria” in English. She then held my hand and we climbed to the top of a slide where her friend met us.

Eyeing the camera around my neck, they gestured that they wanted their picture taken. After a few shots, they hugged me around the middle and bid their goodbye.

They appreciate the simple things. 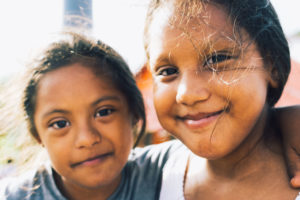 Come to think of it, I guess I do too.

We connected in that moment, and being able to say the basic phrase “adios amigas” and see them smile over their shoulders brightened my evening just as the sun was meeting the horizon.

We as Americans know we’re rich. We constantly live in abundance even if we think we’re deprived.

We easily overlook the roofs over our heads, the upscale grocery stores, paved roadways and clean water. We complain when our cars leak oil; when gas is too expensive. We groan when work becomes too demanding; when our paychecks aren’t as high as we’d expected.

We disregard the fact that we have a car of which to complain. We forget about the gratitude we ought to feel for having a dependable job of which to commute everyday.

We’ve become so used to independence that we’ve grown to believe that we don’t have a need for a god, or at the very least, a purpose outside of our bank accounts or possessions. We have so much that we think we deserve to buy ourselves more, thinking that all these “things” will fill the void we may be feeling in our own lives.

What I observed firsthand is how Nicaraguans live simply. Mind you, I say this with no intention of glorifying their dire situation—I know that they live this way because they have to.

Nonetheless I think we could take a page from their book.

In a country littered with poverty, I was amazed at how the people fill their minds with hope and truth despite their empty pockets and bellies. 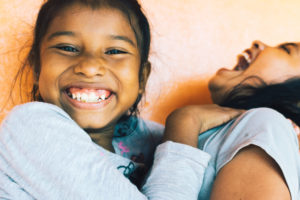 They consistently express their gratitude while practicing what they preach. Not one grain of rice or a single black bean was ever wasted during a meal; each drop of water was appreciated. Furthermore, every conversation was meaningful, thoughtful, intentional—despite any sort of language barrier.

They have the advantage of having less distractions in their hearts and less clutter in their homes, and in that sense, I’d argue that both countries are rich. The Nicaraguans’ treasures, however, will prevail long past our expensive produce, overpriced clothing and beloved vehicles.

Returning home meant also the return of notifications, the return of text messages and the return of emails. Media is back to flooding my ears and stealing the gaze of my eyes. My brain feels fuzzy, and my Nicaragua mission already feels like weeks ago, when in fact, it has only been four days.

As afraid as I was before the trip, now I’m most afraid of losing the perspective I’d gained. I’m afraid of developing an irreversible distaste for my privileged way of life.

What I can do, however, is actively work to replace my angst with appreciation, and think how to creatively use my resources to benefit someone other than myself. That will hopefully preserve these smiles into my memory, keeping the experience alive despite the distractions surrounding me everyday.

View the full photo gallery here on my portfolio site.

My mom’s birthday falling the same week as Mothe

I’m most concerned with my world because I thoug

I started learning Italian during my quarantine bo

The Christian belief system is not just something