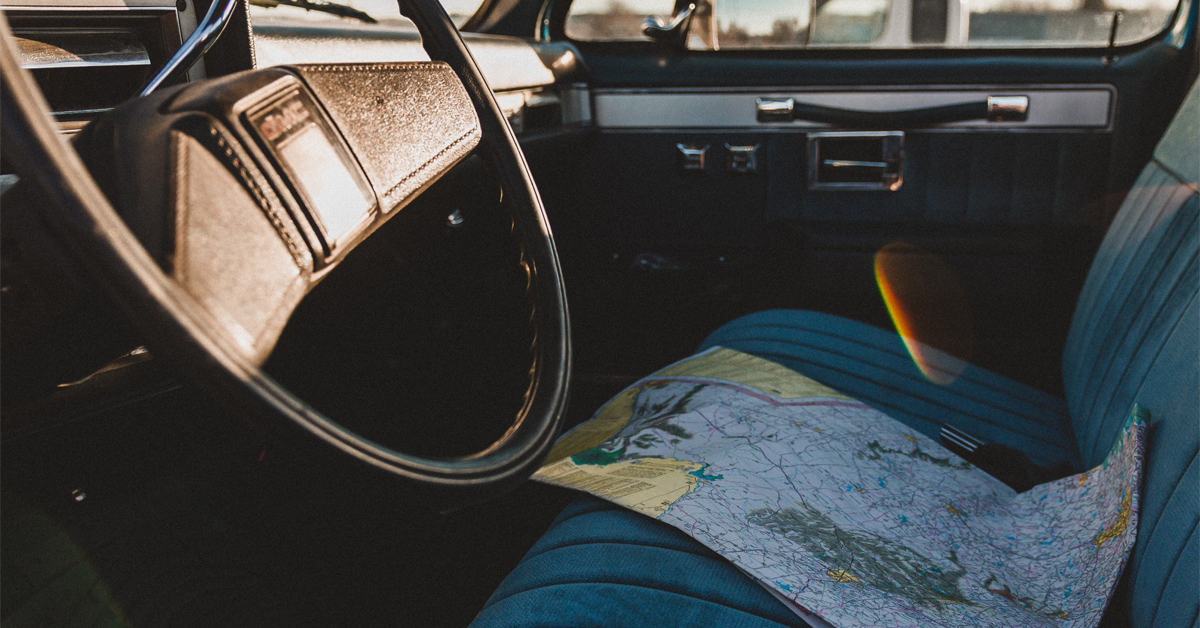 Like many American families, mine specializes in road trips.

I’ve lived through the transition of wrinkled state maps to Garmens, and we’ve christened each with their own name, personality and theory as to why they felt threatened by my mother’s presence in the passenger seat.

I’ve seen the best and worst of these devices (the best being a timely detour around a closed road, the worst directing us straight into a body of water), and for that we’ve developed a lingering trust issue, one that would rear its head yet again on our latest trip destined for Tennessee. 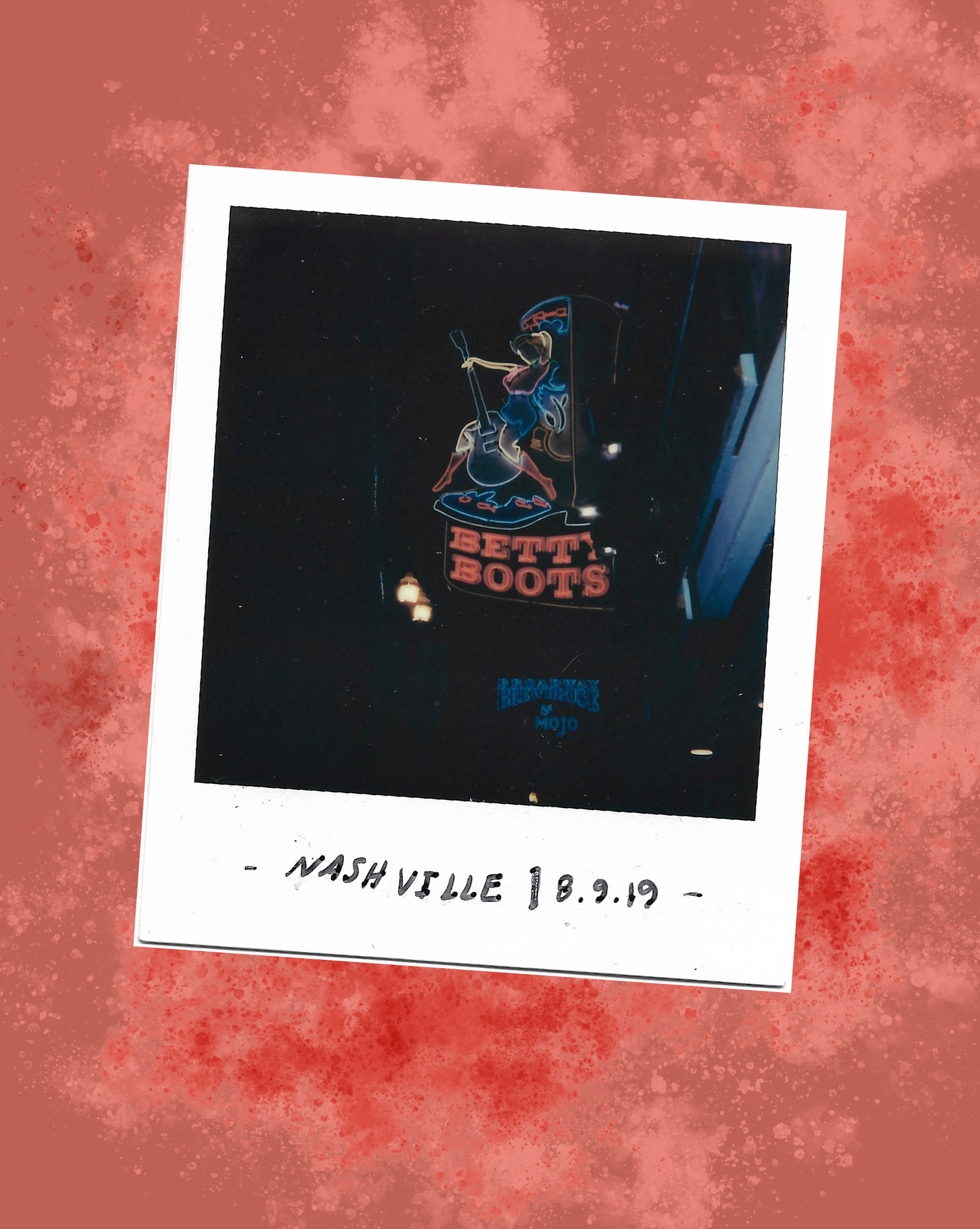 In eight days, we planned to experience the honky tonk of Music City, experience the Great Smoky Mountains and conclude our journeys at the Biltmore and Asheville, and not even an hour into these dreams did we enter a swirling time vortex in the depths of Ohio.

Attempting to detour an allegedly closed State Route 22 on a foggy, ominous Wednesday morning, the Stovka family called in all the defenses, all of which began to turn on one another: my mother and her trusty Ohio state map were trying to validate the printed out MapQuest directions while Siri was bickering with the Toyota GPS and my dad and his navigational cluelessness took apathetic left turns for no other reason than we weren’t going the right direction anyway so it couldn’t possibly hurt.

I eventually tried enlisting Google Maps as a fifth defense, but to no avail. Nonetheless, after 45 minutes of circling through the desolate midwestern state, we somehow made it westward through Columbus, southward through Cincinnati and finally entering Kentucky to begin our Nasvhille-Gatlinburg-Asheville loop.

This scene retold itself time and time again over the next seven days.

The amount of confusion, anxiety and frustration we felt towards our devices lingered for the vacation’s entirety, often resulting in unanimous laughter over how this was probably the worst trip we’ve ever taken as my dad reared the car left for an illegal U-turn.

During all of this mayhem, I was accompanied by John Steinbeck’s Travels With Charley—his 1960 memoir of searching for America— and on the second page he writes “We rarely take a trip, a trip takes us.”

I couldn’t have said it better myself.

Vacations—specifically family vacations—are not for the weak of heart. It’s not exactly a fun-filled escape of our everyday lives as it is an act of pure vulnerability.

We can make all the reservations we want, purchase our tickets in advance and strategically map out our routes to account for every traffic light, toll booth and detour but none of our preparations can predict what we will actually experience on our travels.

With technology comes power, and we assume that if we can Google it, if the data is stored in a satellite, if we’re privileged enough to be a family of four iPhones, we should be able to solve any problem, eat, drink and be merry.

Ironically, however, it appears that while technology can facilitate independence, freedom and confidence, it can just as easily enable dependence, hesitancy and uncertainty.

We too often fear of paying for a bad meal. We stress over making a wrong turn. We agonize over whether or not our hotel room will be ready.

But the reality of the matter is that this anxious over-preparation takes away from the very sense of a road trip, the very energy of living out of a suitcase.

With this as my object lesson, in my 22 years of existence I’ve witnessed the evolution of the American family road trip. 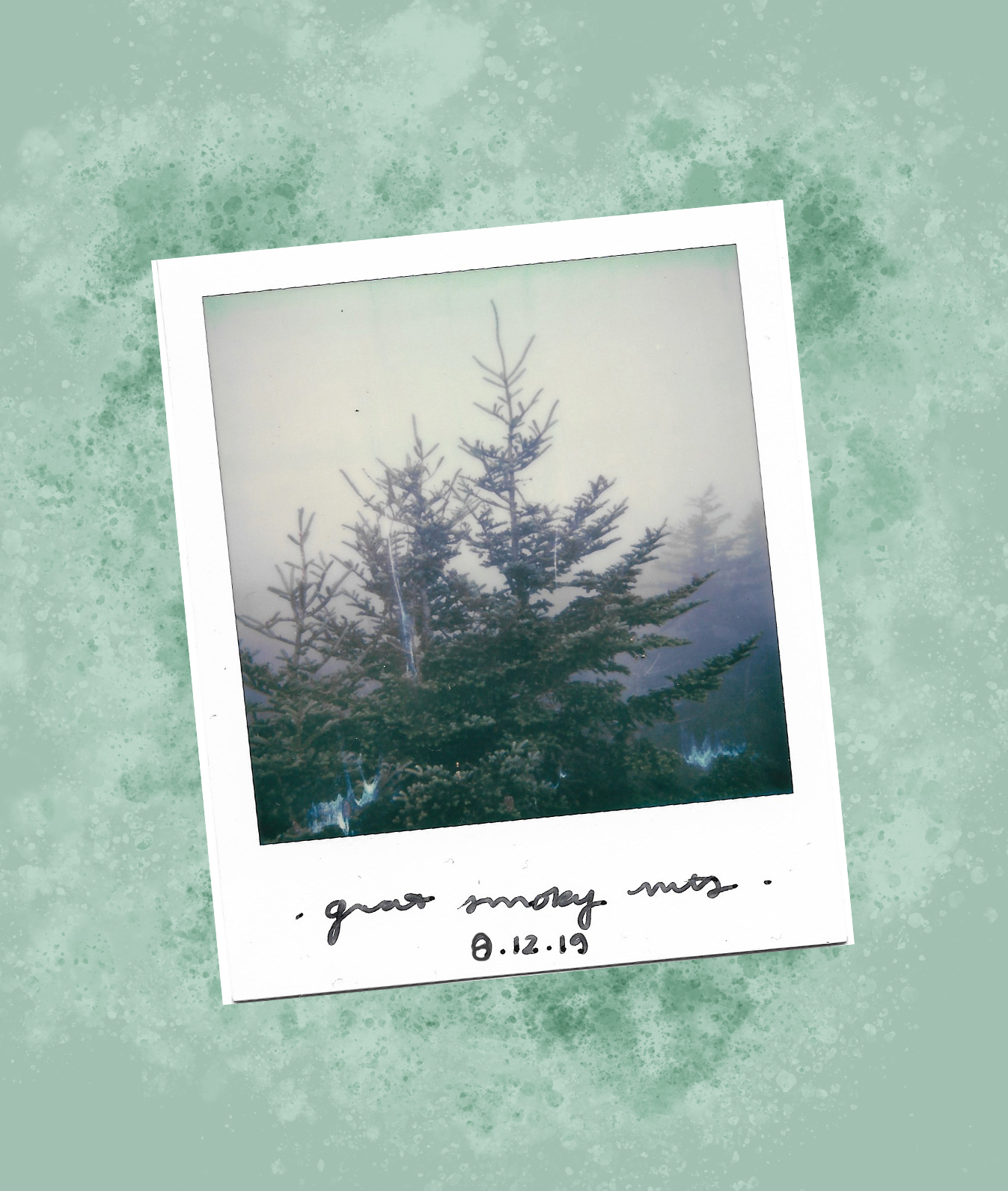 I’ve noticed that we’ve unknowingly invited technology along for the ride—every ride— the kind of unwanted guest that initially provides insightful commentary and then soon fills the void with meaningless noise.

Today, one of the first questions upon entering our hotel rooms was the wifi password (followed by complaints of its slow speed), when we once would never have felt a need for it. Now, one of our first attempts of finding restaurants for dinner is consulting Trip Advisor and being overwhelmed by the hundreds of sponsored search results, when we once would have asked a friendly stranger or hotel concierge.

Amongst Steinbeck’s many pithy idioms, he says that trips are like people: no two are alike.

What ends up happening is we unintentionally try to out-do our past ourselves, to level up. We compare Nashville to Rome, the Great Smoky Mountains to Pompeii, only to allow for disappointment and nostalgia. So much so that when something goes wrong—regardless of how minor— we apologize until we no longer have breath, and reminisce over the “better” vacation of summers’ past.

We forget that the sole purpose of any venture is to appreciate the time spent in good company, whether together or alone. It’s about exploring a space, inhaling the good and laughing off the bad.

But it’s also about rediscovering America’s heritage.It’s about breathing in mountain air.

It’s about admiring a family of elk (safely from 50 yards away).

It’s about remembering the qualities you love about one another.

Over all, it’s about living in the present, and taking it for what it’s worth.

Our culture has forgotten its sense of adventure, as well as forgetting that a family trip is always an adventure—especially when a good part of it is spent aimlessly spinning in circles through the American midwest.

And during those chaotic moments, its most important to maintain a light heart, queue up Johnny Cash, John Denver or Willie Nelson and enjoy the wholesome Blue Ridge Mountain montage that may surround you, because as families grow older, it becomes harder to grow together. And sometimes the only moments we have to connect are 8+ hours in a car—and the closeness accelerates as the time stretches longer and the backseat leg room contracts.

to my fellow graduates »

I woke up consistently from a slew of restless nig

I love Lent because I’m comforted by spiritual r

There really are dirty, ugly roots underlying ever