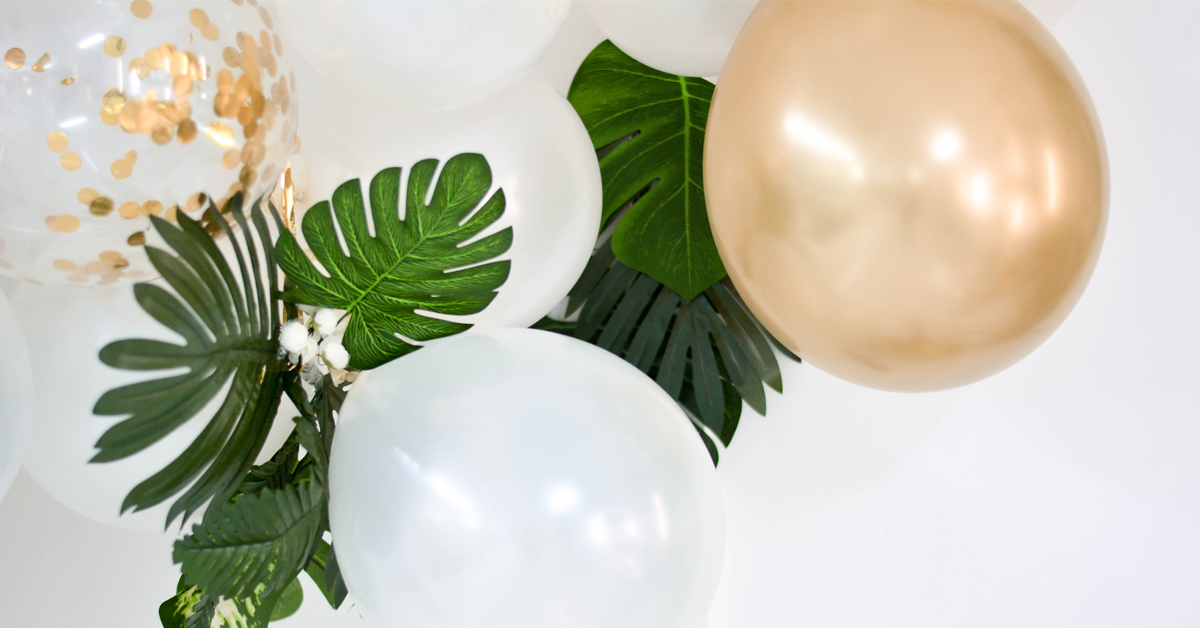 I think I came to this realization after my first doctor’s appointment at the “big girl” office—as opposed to my pediatrician’s with the colorful plastic chairs and Mr. Rogers mural on the wall.

I was sitting in the waiting room on an early morning surrounded by senior citizens talking about the notes from the last AARP meeting, diabetes and compression socks and I couldn’t help but think that I was walking down the same road.

Sure, one day I would be like them, but embarrassingly enough I think I’m currently pretty close.

You are as old as you feel, and given my routines of going to bed before 10:00 and binge watching MASH reruns in my spare time, I’d say that puts me at least around 55, if not 60.

Not to mention I haven’t even graduated college and I’m already looking forward to retirement. I ritualistically accompany the New York Times with a cup of coffee and daily multivitamin every morning. I like to wake up between the hours of 7:30 and 8:30 because otherwise I feel like I’m wasting daylight.

Time is a funny thing: it heals, drags and flies.

With that being said, I think time is also subjective; it looks and feels different to everyone.

Anyone who knows me knows how obsessed I am with nostalgia. The funny thing is, I’m not necessarily nostalgic for eras I lived through. In fact I’m not only interested but constantly longing for those in which I haven’t.

Growing up I underwent a major TV Land phase. My weekdays after school consisted of Bonanza, the Rifleman, All in the Family, The Jeffersons, Good Times, MASH and The Dick Van Dyke Show. On the weekends I could throw Roseanne and the Rockford Files into the mix.

I say with the upmost humility that I own a pretty impressive record collection. It’s easily one of my proudest possessions, some of the highlights being Rod Stewart’s A Picture Tells A Story, Neil Young’s Harvest and Joan Baez’s Farewell Angelina.

I’m often asked if my parents watched or listened to these variations of classic entertainment, and I have to say the answer is no. I don’t know how it happened but I stumbled upon all of these on my own, and over the years made them a part of my identity.

For all those reasons I feel like I’ve lived through it all—at least through the 70’s. Which would explain my nervous empathy towards the seniors in that waiting room (as well as my theories of reincarnation which I’ll get to later).

I’m two decades in and have already allowed social interactions to exhaust me, my couch to convince me to stay in every weekend and my books to be my closest companions.

I’m often told that I’m “wise beyond my years” and while it was first a compliment, I think it’s become a detriment.

It’s often led me to believe that I’m actually an old lady in a 20-something’s body— but not the boring kind who sits in doctors’ offices talking about the last AARP meeting but the kind who in her younger days watched the Beatles live on Ed Sullivan and attended Woodstock for the whole three days.

And while she was at it, she probably attended Live Aid at JFK Stadium as well as Nirvana’s MTV Unplugged show at Madison Square Garden.

I’m inspired by those who age gracefully. I love when gray hair is embraced, glasses are unapologetically worn, and dinner for lunch is acceptable. But at this point in my life, I think it’s even more important to be inspired by youthfulness; to actually appreciate my 20s.

Time’s funny: it can be spent, shared and wasted.

It’s been said that today is the oldest you’ve ever been and the youngest you’ll ever be, and I guess because I don’t believe in reincarnation, that means I actually am 22.

I don’t yet have curly gray hairs, I ought to stay up past 9:30 and I don’t need to talk myself out of late night ice cream because it isn’t good for my blood pressure.

With every passing year we can feel older or strive to be younger; you can let life age you, or you can force it under your thumb.

I don’t know where that leaves me exactly because I almost like feeling old. I almost like imagining I’ve already lived my whole existence and am now merely relishing in the memory.

But I have the power to write my own story, to create my own life, and I won’t stand for it to be colorless or boring.

Because in addition to all these other adjectives, time is also linear; you can’t get it back.

If I’m lucky I’ll one day become that old lady with long silver hair who bores her grandchildren with memories of overdosing on live music, growing up around the city of Pittsburgh and travels to Nicaragua.

But let’s hope that won’t happen for a good long while.

Today it’s a happy birthday, and I should celebrate it while all the candles can still fit on the cake.